HeBAN on 26th May 2016 traveled to Porto, Portugal and had the opportunity to participate in the EBAN Award ceremony in the Palacio da Bolsa.  We are excited for and proud of our co-founder Dimitris Tsingos and his company Starttech Ventures for winning the award of “The Most Successful Business Financed by Early Stage Investors”. 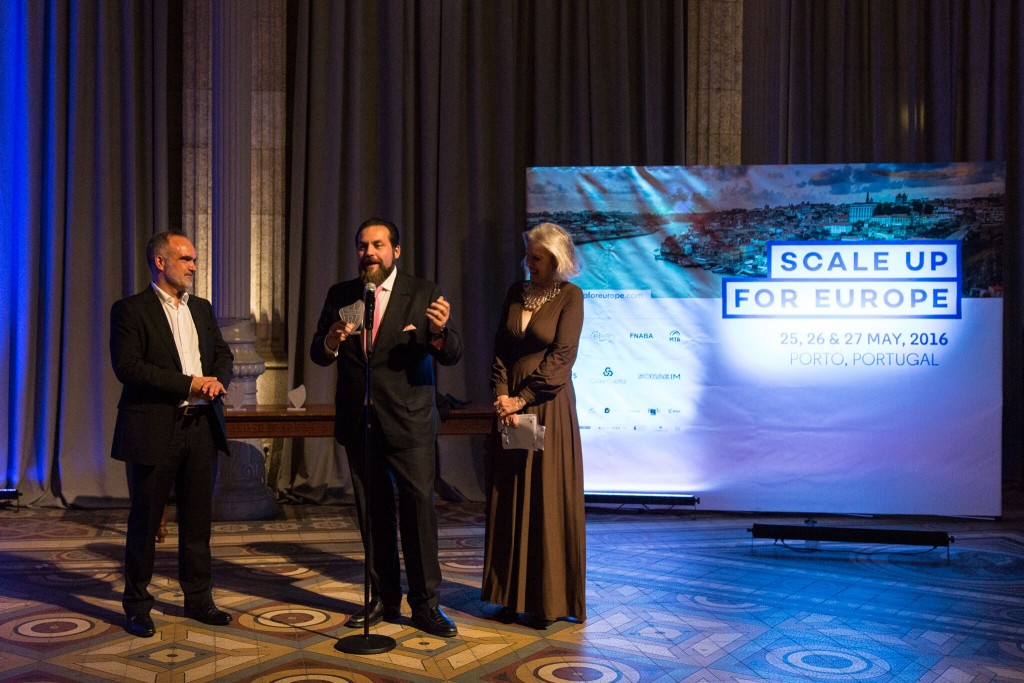 “Starttech Ventures exited from AbZorba Games to Novomatic, making a 9.3x return on capital invested. Their portfolio company Epignosis scaled up more than 100% in revenues for the third consecutive year. Their SaaS product TalentLMS ranked No.1 in the World by GetRank for Q3/2015  in Cloud LMS market. Over the year they have made six new investments, three of which were international (Israel, Russia, USA) and four follow-on investments as well as co-founding HeBAN to champion the development of early stage investments market in Greece. EBAN is excited to give this award to our Greek members proving that the country is able to support entrepreneurship and successful early stage investing even in tougher times.” 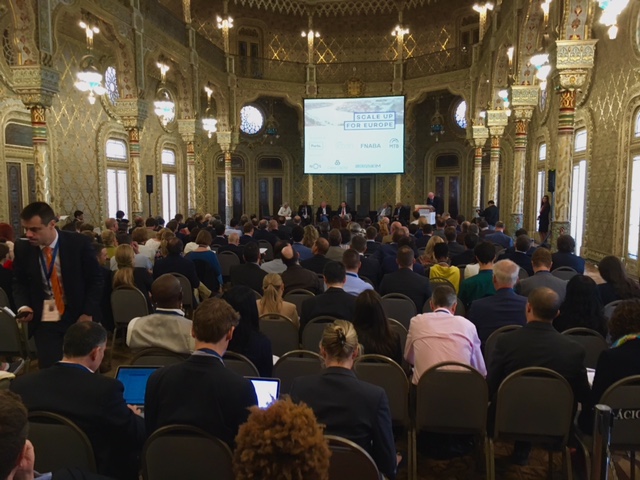 During EBAN Annual Congress, “Scale Up for Europe” 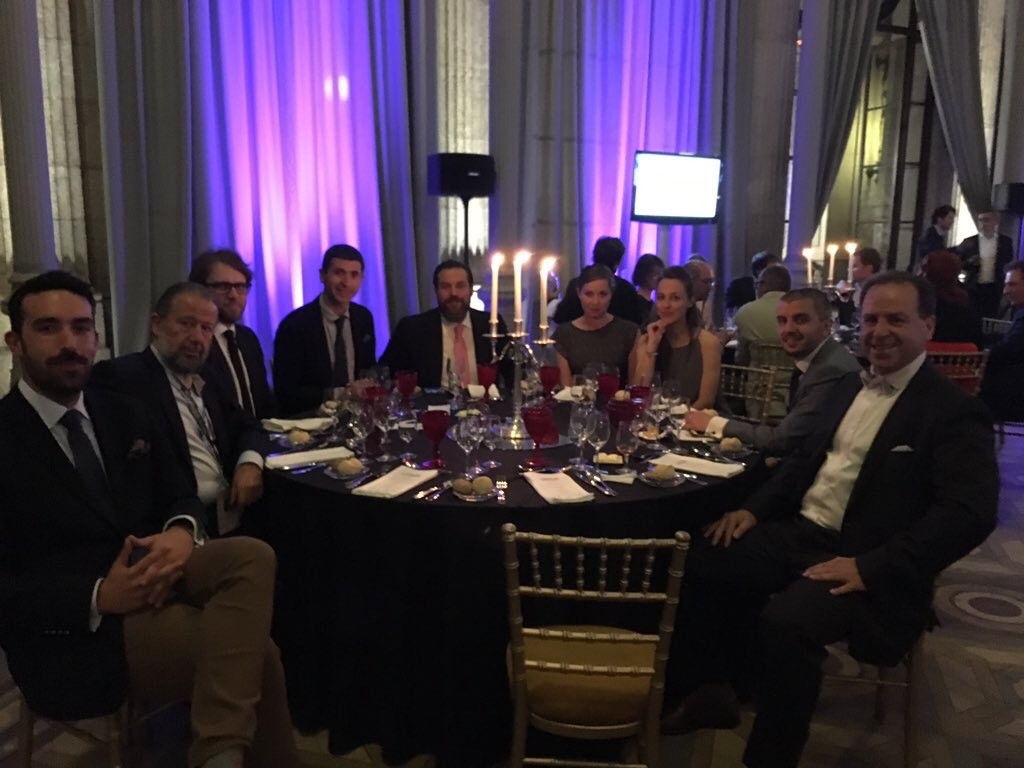 You can read more about EBAN 2015 Awards and Winners here !